About the guided tours of Olav's Mine

We begin our tour with the exhibition "Mining within the Circumference" which is situated in the museum building at Olav's Mine. This exhibition gives an account of the mining operations run within the “Circumference", the area in which Røros Copper Works received the rights to exploit all natural resources in a decree by Danish King Christian IV in 1646. The exhibition provides insight into the Copper Works' history, mining methods during different periods of operation, management and how the mining society functioned, as well as social conditions in the mining community.

The tour takes through the older mine Nyberget and the newer Olav's Mine, 50 metres below the surface and 500 metres into the miners hall. We come first to Nyberget, dating from 1650. Here, we can still see traces of the old methods of hammer and chisel for excavating at the rock face, and the atmosphere of that period of time is recreated by lighting and sound effects. We then pass through tunnels into Olav’s Mine, which was opened up in 1936 and worked until 1972. Here, it is possible to experience working conditions as they were in the period around 1970. Even though there is a great difference in the mining methods between the two mines there are also many similarities. Our tour ends in the miner's hall, Bergmannshallen, which is frequently used for concerts and other cultural events. 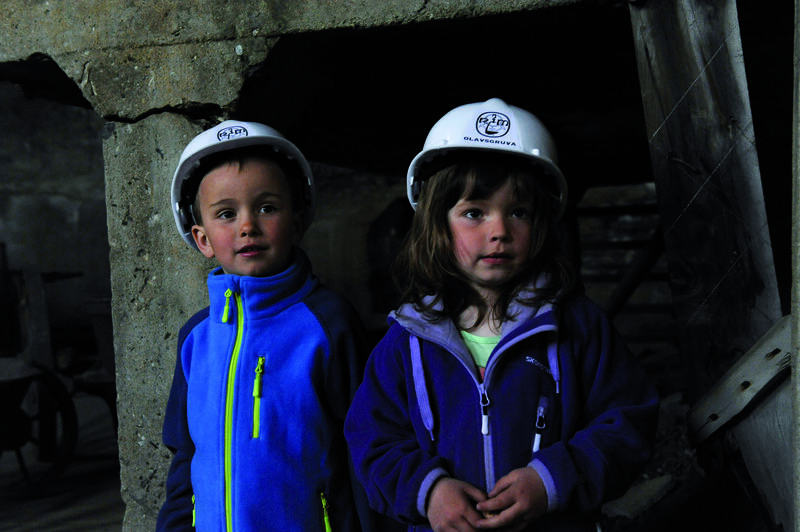 Practical information about Olav's Mine

Practical information about Olav's Mine

Some practical information about Olav's Mine and the guided tour

How to find us

Also at Olav's Mine 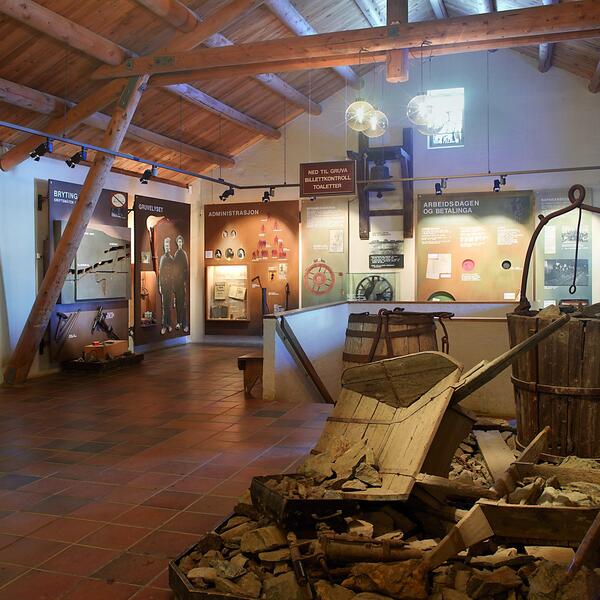 Mining within the Circumference

Mining within the Circumference

An exhibition about mining operations and workers' living conditions within the "Circumference". 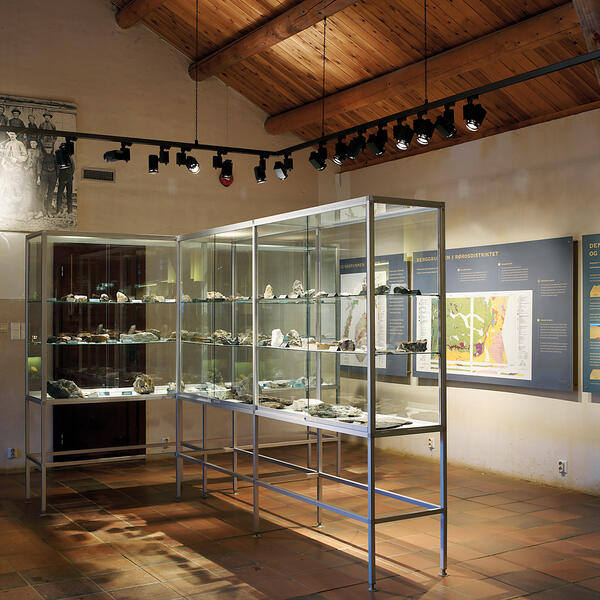 Geology in the Røros district

Geology in the Røros district

An exhibition about the geology in the Røros district. 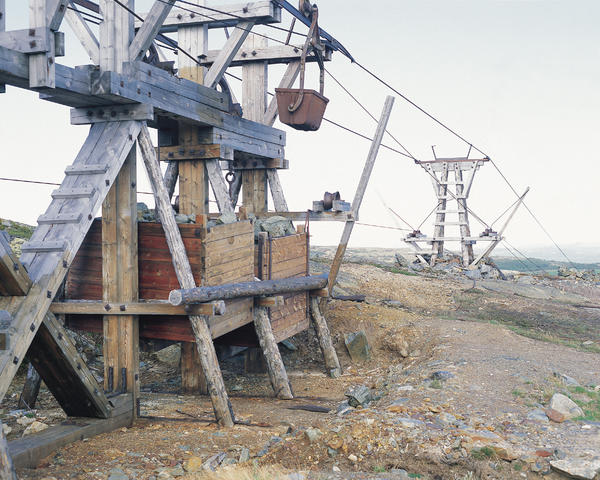 The Storwartz mining field was one of Røros Copper Works’ most important mining areas.

The Røros Museum has several sites to visit.